Over the last month or so i've had to kick out a lot of betas for a project. Seeing as i use the fantastic Test Flight. I have to change the version number before i upload each build otherwise Test Flight will overwrite an existing build which is the last thing that we want.

I don't think anyone actually enjoys editing a plists, whether its in Xcode plist editor or the down and dirty XML. So has a result it was the perfect opportunity to get familiar with xcode's build process, and how to tie external scripts into it.

I use 3 segment version numbers (1.1.1), where the first digit is the major version, second digit is the minor version, and the 3rd digit is the build. For the benefit of the team, i wanted to have the latest commit hash in the build number so that people could quickly reference it and know whats going on.

With some direction from this post by Duane Sibilly i was able to hack together the below.

Posted by Unknown at 6:32 am No comments:

Posted by Unknown at 5:15 am No comments:

Posted by Unknown at 4:51 am No comments: 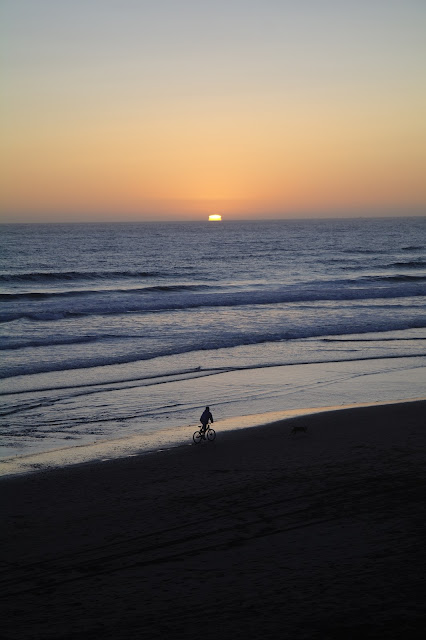 Posted by Unknown at 6:47 am No comments:

When i'm not winning iOS Dev Camp, answering emails or writing code i like to take photos. Lots and lots of photos. As my time in the Bay Area comes to an end, i thought that it might be nice if i actually took the time to visit the Pacific Ocean. 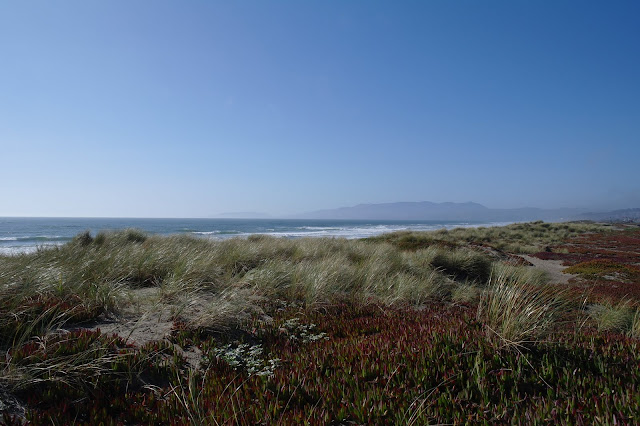 Initially it was foggy (like it usually is) however it soon cleared up. 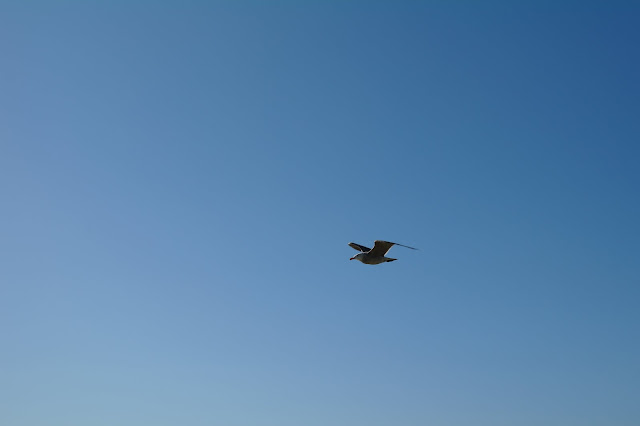 The birds came out... 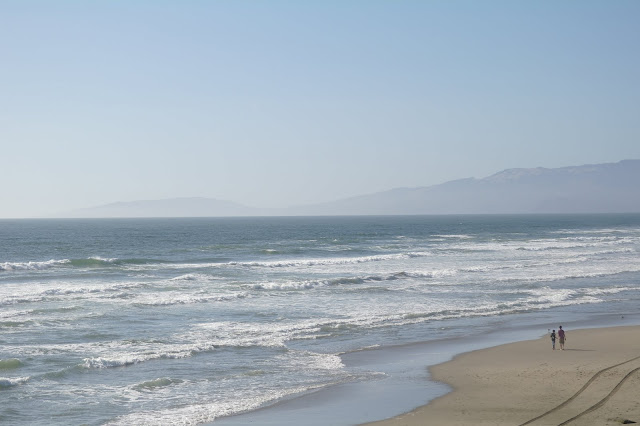 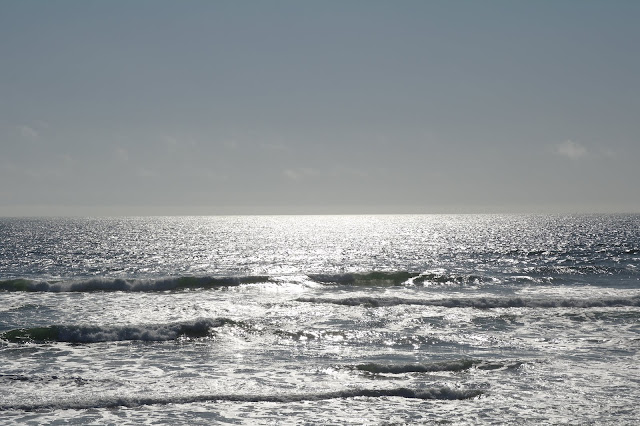 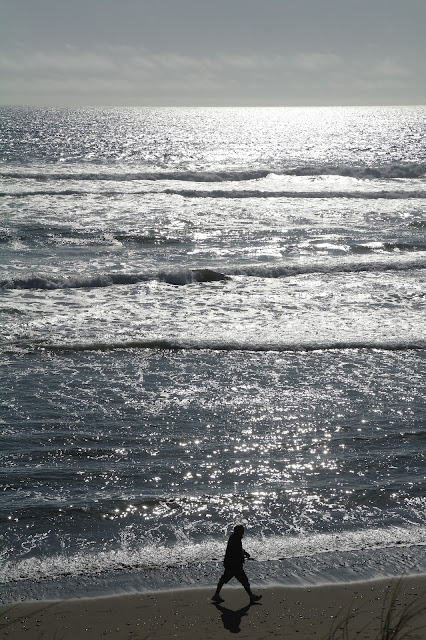 And everything was well with the universe (if only for today)

Posted by Unknown at 3:07 am No comments:

I Took a Picture [SF Edition]

Posted by Unknown at 4:46 am No comments:

Thanks to the great folks at the great circle mapper, i now know what a 16k mile journey looks like.
Posted by Unknown at 8:41 am No comments: 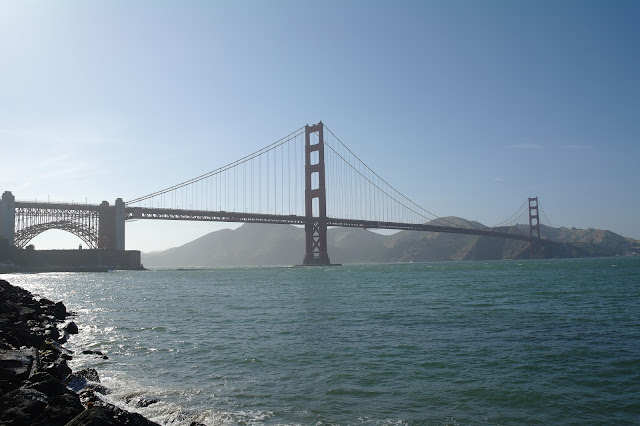 After years of just seeing it in photos i got the opportunity to photograph it myself. It was the culmination of a fantastic day; the end of WWDC and an excellent talk by Buzz Aldrin.
Many people have asked during my journey if i keep a journal. While i don't in a conventional sense, photo's like these will help me remember this experience for a lifetime.
What isn't always obvious is that the Golden Gate is essentially in the middle of nowhere. There is no easy way to get there from downtown San Francisco without a car, so i had to get my bike on, by chance i was able to rent one at a bike shop near 4th & Harrison. The $400 deposit scared the crap out of me at first, but it was alright in the end.
San Francisco is hilly place, so my plan was to cycle along the Embarcadero, which runs parallel to the shoreline (read: nice and flat). The previous link goes to my little weekend project. I built an app called gpxshare which allows people to upload and share GPX tracks for free. 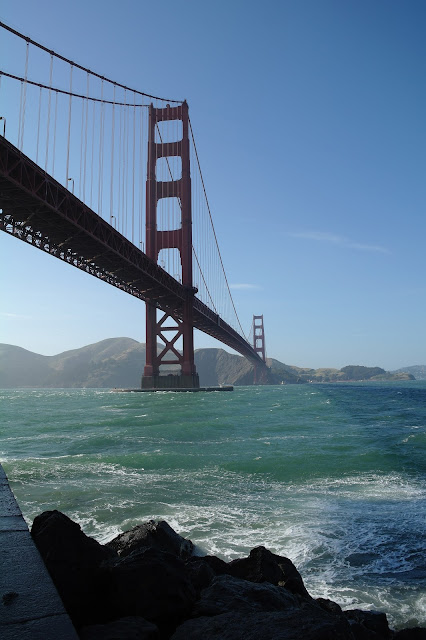 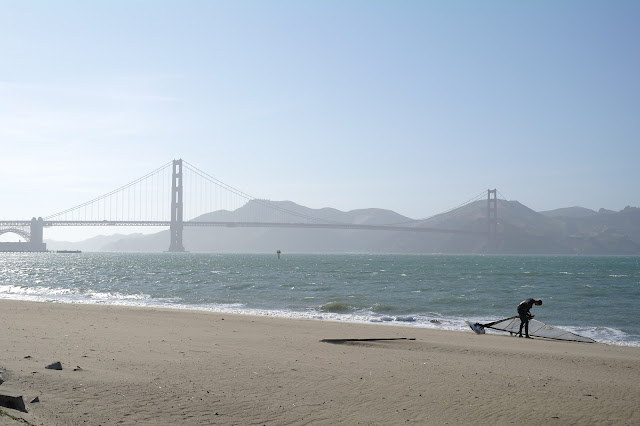 This was some what of a rambling post, but i just wanted to share some of these awesome pictures.
Posted by Unknown at 5:33 am No comments: