All things work together for good

Today, another one of work colleges left the office for the last time. I had only known him for a week, but he was a nice guy. (If he googled my name, like I did his welcome.) Anyways, as I was saying he left today, I don't know why and it's none of my business anyhow.

To protect his identity I will call him DSGi no.1, Before he left he explained to me how he came to work in our department, and it's one of the best stories I've ever heard.

After finishing uni he found himself at working at a branch of currys. As time went along he saw that the the staff in general hated the stores management. So instead of doing all this whispering in-store, he created an on-line forum where the staff could vent their feelings far from the ears of the looming management.
He designed fliers, and posters, and helped organize the site, and all was well...

However the management eventually found out, and had his rear on a platter. He given an ol'skool dressing down in front of several regional big wigs, and admitted that he actually cried.

After this, he was told to go to head office, to meet another more senior member of management. While at head office, he was introduced to my/our boss, who told him of a position that had opened up in our department. He applied and two weeks later he was hired.

Great story don't you think. Put a smile on my face at least.

Ari Gold "When your girlfriend worked in the mail room, she offered to blow me, True story"

Entourage, Only on HBOAnd Bittorrent, and limewire, and kazaa, and..., on the funniest series ever
Posted by Unknown at 7:57 pm No comments:

Me, My job and Resolution

Hey everybody, just wanted to say i'm loving my new job, and i'm not only saying that cause this site is in the top ten, when you google my name (hi mr. boss man), but cause i love writting code if your using firefox ignore that last line
In other news, to match my nice 6800, T|X and my current 19" beauty, i'm getting another 19" beauty. 38" of Screen real estate, 2560 * 1024, and it's all so i can work comfortably. Seriously, it is, Honest.

It's a pitty i can't afford a new PC, but one a year is pushing it a little. In other news i visited our local night club, which i might add is pretty ... theres a word for it, ... tame... lackluster, ummm you get the point.

Finally although i'm very busy coding for the "man"(and a very nice man at that), please don't hesitate to call me up and invite me out,Please, i need to go out. I'm in town full time, and i can be funny everyother weekend.

Enough rambling for one day, i gotta go and do some work.
Posted by Unknown at 9:02 pm 1 comment:

Does it look big to you, cause it's huge! 10000 tons! It's expensive too, about half a billion if memory serves me right. These things where made to protect aircraft carriers, and hunt down soviet bombers and nuclear missles! Not pirates!

Let me put it another way, it was built to intercept multiple warhead equipped intercontinental Ballastic missiles travelling at mach 3 @ 100 000 feet, not to hunt down domestic pirates!

I got hired! (again)

It's your favourite neighbourhood programmer. I got employed! I start on Monday, working for DSG aka Dixons, as a "Website Adminstraitor". I'm getting paid what i consider big bucks. It's only for a couple of months, but the pays kinda sweet. Should tide me over nicely till university comes a knocking in september. So you may see me suited and booted on my way too and from the locale. Might even do a little shopping. W810 anyone?

Agency rep."They will be paying you 8 pounds an hour, are you happy with that?"
"Yeah, thats fine"

When i do stuff i like, i really don't need to be paid.
Posted by Unknown at 5:04 pm No comments:

OMG hammer time! You read it on DIGG first!

I got your back (kinda)

For those of you who happened to be single, young, and somewhat hip, (thus excluding myself)and that noticed the government changed the laws on rape, i got something for you.
The New rules state that a male must have explict permission from the female, of positive consent, before they can legally engage in nookie. My estimation of "legal" is a bit more old fashioned than most, but thats another story. Anyways being the Law school dropout that i am, i decided to help out the swarming hoards of lads, with this... 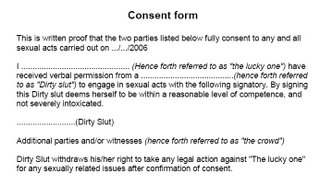 It's a legal consent form, like the ones that the folks at school would give you to give to your parents. As you can see it hits all the major points, what's her name, what is her new title, etc. Whether or not this would actually stand in the court of law, is a different question, but picture this. Print a couple of these, and go out one night. Find a member of the opposite sex, start talking about random stuff. Just when you begin to tell her about the wonders of TCP/IP networking, slap this on the table and ask if she wouldn't mind signing it, we wouldn't want to forget now.

Ok, so maybe i'm the only one who thinks it's mildly funny, i was always notorious for laughing at my own jokes anyways.

My new favourite show, Entourage
Posted by Unknown at 11:49 pm No comments:

Having just read this story at Digg. I thought i would post up a few pics that i have laying around of one the weirdest planes around. Enjoy. 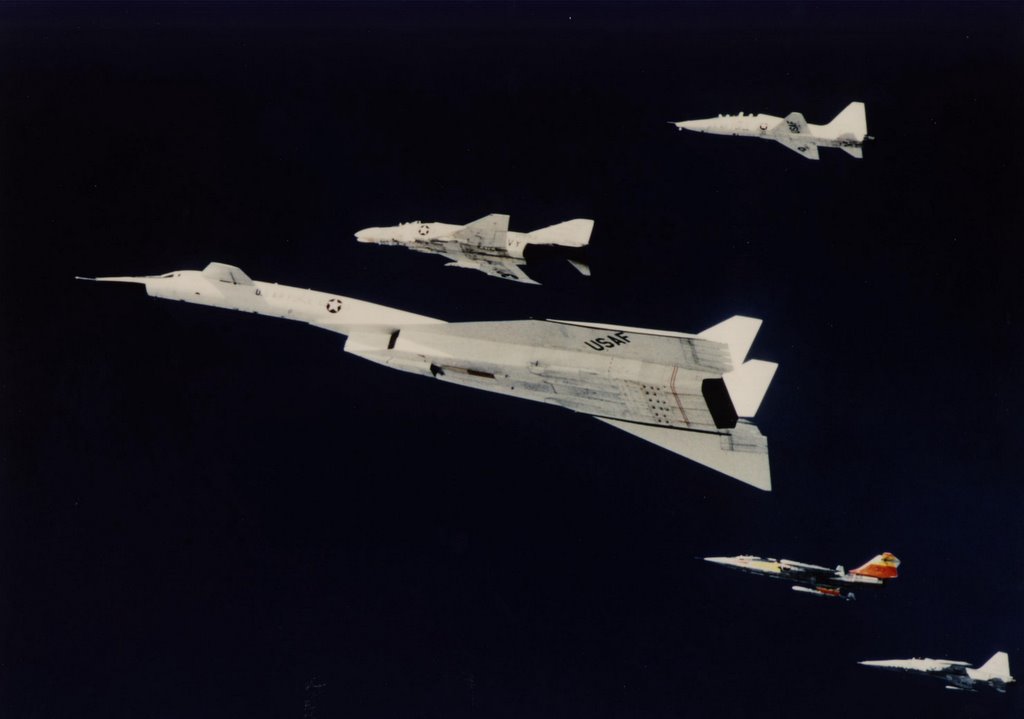 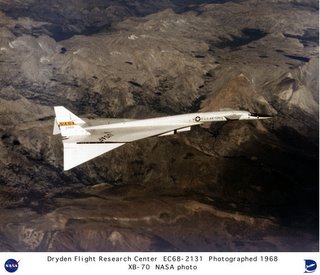 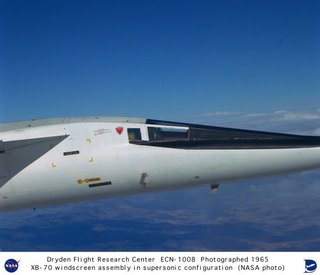 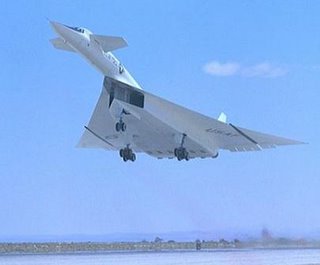 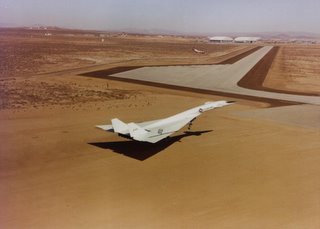 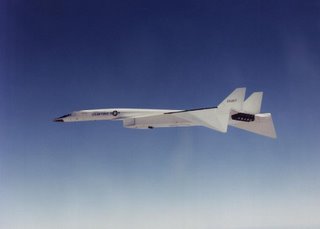 Hope you enjoyed, if you did, digg it!
Posted by Unknown at 11:50 am No comments: